ADHD & Addiction: Why is ADHD missed in Girls & Women? 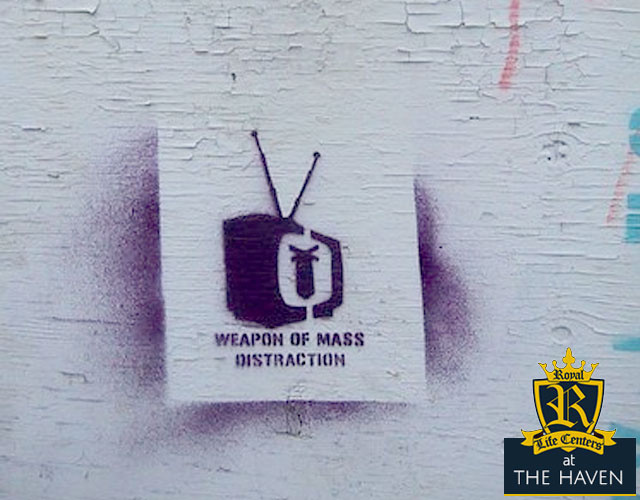 Attention deficit frequently contributes to a series of random poor decisions which can and often do accelerate the evolution and escalation of addiction, repetitive self-defeating and/or self-destructive behavior.

If attention deficit did not predate the use of a gateway drug and drug of choice, it is certainly likely to floridly appear during detoxification and rehabilitation.

This is why detoxification and 30 day rehabilitation alone is the same as sitting down to dinner and just eating appetizers. Detox doctors, regardless of skill-set and experience, are constitutionally incapable of determining if the attention deficit “chicken” came before the attention deficit “egg” or vice versa unless previously diagnosed as such at a pre-gateway drug stage of development.

The same holds true for substance abuse nurses, counselors, and other residential and IOP treatment personnel, and self-help sponsors during the first month or two of rehab.
It is often during IOP aftercare that attention deficit can be judged as having been present before ever having picked up the first gateway drug or drug of choice.
Regardless of whether attention deficit was diagnosed before picking up that first drink or drug or after, the ADHD diagnosis is likely to be given to boys more frequently than girls, women and men.

Why is Attention Deficit Missed in Girls & Women?

Then the substantially astute, admirable and focused attention deficit committee associated with the DSM-3 did their research and homework and got it almost 100% correct.

Did the DSM-3 R ADHD committee meet at a baccarat table while sipping drinks and smoking cigarettes? Didn’t they realize that unmanaged attention deficit is the child of substance use disorders?

Don’t you wonder what the incidence of drug addiction was between the years the DSM-3 expired (1986)? and the year the DSM-3 R expired (1993)? Was 1987 to 1993 not the height of the cocaine epidemic on the Right coast and amphetamines on the Left?

Don’t you wonder if the incidence of alcohol and drug addictions (including nicotine—one of the most effective ADD “medicines”—dependence) surged between 1987 and 1993?

Don’t you wonder if the incidence of alcohol and drug addictions continued to increase between 1987 and 1993? What were the DSM-4 ADHD committee members thinking?

Don’t you wonder if the incidence of alcohol and drug addictions, including opioid, fentanyl and carfentanil, have continued to increase between 2013 and hoy? What were the DSM-5 ADHD committee members thinking? Aren’t the 2013 trough today’s opioid epidemic casualty numbers at the top of their game?

If the DSM-6 ADHD committee ever convenes without recruiting an epidemiologists well-seasoned in addiction neuropsychiatry, perhaps there is no hope for them to get attention deficit and other “diagnostic entities” correct.

If they eventually recruit specialized epidemiologists (who also are aware of similar errors in medical nosology) for the DSM-6 ADHD committee, they might be educated to the distinct and feasible possibility that neither ADD not ADHD actually exist.

The problem regarding ADHD misdiagnosis in people, especially girls and women, is now clear.

The solution is even clearer.